The steady growth in the containerized sea borne trade of Turkey, as well as the globalization and sophistication of the market requirements and of the service patterns, led to the establishment of Bosphorus Shipping Agency S.A. The set up of our BSA organization has been tailored to meet the needs of Evergreen Group of Taiwan: a giant in the shipping industry.

The head office is in Istanbul, with a liaison office in Bursa and branch offices in Mersin and Izmir. BSA is able to offer the services of its Principals out of the terminals in Istanbul region (Kumport and Haydarpasa), Gemlik port, ?zmir and Mersin port. The establishment of BSA has coincided with the starting up of the operations in the new and highly sophisticated terminal of Taranto Container Terminal in Taranto,Italy. This ambitious project is representing a multimillion dollar investment of Evergreen Group in Italy that has become one of the most efficient and active hub ports in the Mediterranean.

The organic growth of the operations and the logic of centralizing activities in the geographical entry door to those territories, have led BSA to be appointed, in 2003, general agent of Evergreen group in Black Sea Region i.e in Romania ; Ukraine, Bulgaria and Georgia where BSA is having its own set-ups .


The feeder network is able to offer several sailings per week in connection with the Ocean going vessel to Japan, to Mainland China,to Taiwan,to Korea, to South East Asia, to Australia and New Zealand, to the Indian Sub Continent, to South Africa, to North Europe, to Canada,to the United States East Coast, to South America Atlantic Coast.

BSA-Bosphorus Shipping Agency S.A. is the logical bridge connecting “East to West”. Its organization can rely on specifically trained and experienced staff able to grant to the customers a highly qualified service in an enviroment where the most modern computer facilities are available to give immediate replies to any demand.

In this highly competitive market, BSA-Bosphorus Shipping Agency S.A, is able to offer its ‘personal touch’: the quality of services with its on-line information system as well as a Customer Care service are a guarantee for safety and efficiency of shipments carried through our services. 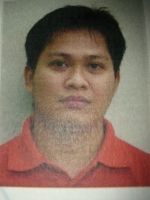 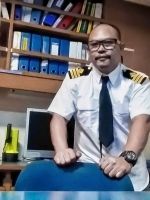 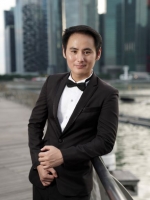 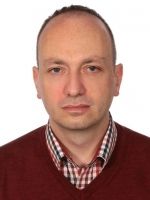 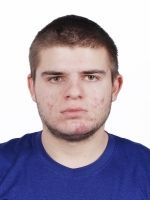 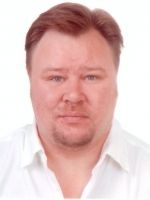 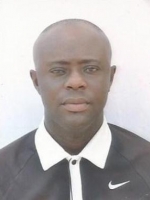 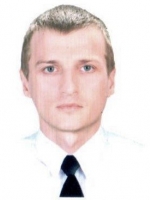 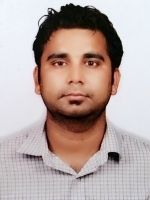 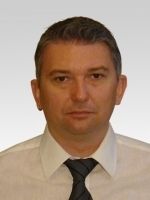 We use cookies on our website to support technical features that enhance your user experience.
More information
0.021215915679932