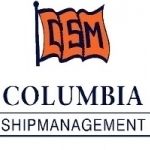 The Company (CSM Baltija) has begun its operations in Latvia in April 2003 It was incorporated for the purpose of pre-selecting, recruiting, processing and documenting seamen of seafarers from Former Soviet Union for the operation of our Principals worldwide.

By now company is fully established and provide crewing services and support to other Columbia regional offices in Russia, Ukraine, Georgia, Singapore, Croatia, Romania, Bulgaria, Norway, United Kingdom and in the Netherlands.

As from the year 2011 a joint – venture was signed between Columbia Shipmanagement Ltd, Cyprus and leading Greek Shipowner TSAKOS creating a new legal entity and namely Greek-based Shipmanagement company which acts under the name of TSAKOS-Columbia.

CSM Baltija hopes to achieve its goal of being one of the country’s leading suppliers of qualified and competent seafarers in the Shipping Industry. 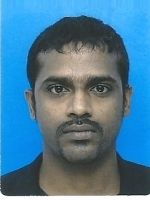 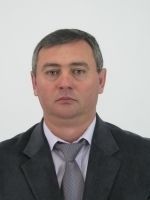 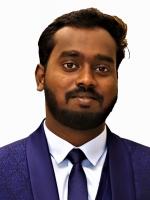 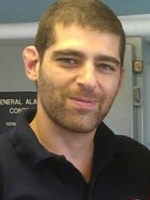 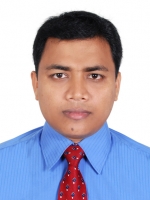 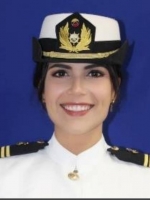 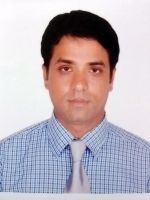 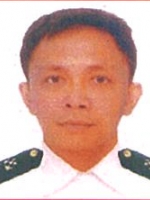 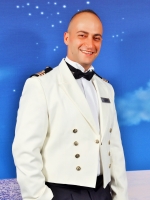 We use cookies on our website to support technical features that enhance your user experience.
More information
0.016504764556885