We use cookies on our website to support technical features that enhance your user experience.
More information
Home > Crewing companies > Norway > Bergen > Fjord Line AS

Fjord Line is a modern shipping company that offers safe and comfortable transport between Norway and continental Europe.

In July 2013, MS Stavangerfjord, the first of Fjord Line’s two new cruise ferries, went into service on the lines between Bergen, Stavanger and Hirtshals as well as Hirtshals and Langesund. After the identical cruise ferry MS Bergensfjord goes into service in April or earlier, Fjord Line will be able to offer departures every day, all year round on those lines.

The ship that previously sailed between western Norway and the Denmark is currently being remodelled, and is to be used on a new line between Sandefjord, Norway and Str?mstad, Sweden. That ship is being named MS Oslofjord, and is to have two round trips per day, all year. During the spring and summer, Fjord Line also operates the high-speed catamaran HSC Fjord Cat between the south Norway town of Kristiansand and Hirtshals. In addition to transporting passengers, Fjord Line also has ample capacity for all types of commercial vehicles and freight. Those services are handled by the line’s cargo units in Norway and Denmark.

Fjord Line was founded in 1993 and has roughly 450 employees, of which 85 work on land in Bergen, Stavanger, Egersund, Langesund, Kristiansand and Hirtshals and 385 work at sea all year. The workforce increases between April and September by about 80 employees. The number of seagoing staff will increase in 2014 to about 510 people in the high season.

Fjord Line has a bond listed on the Oslo Stock Exchange. Ingvald Fardal has been CEO of Fjord Line since 2007. 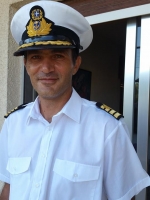 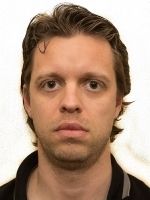 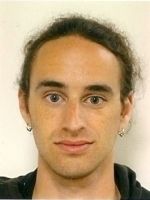 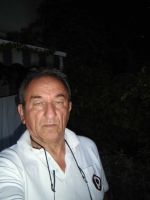 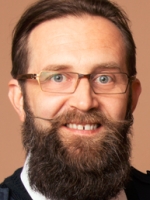 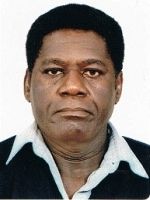 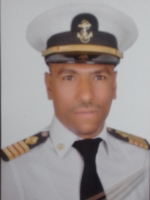 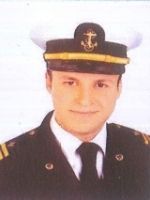 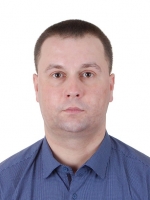