The Globemarit Ship Management was founded in 1999 and the main goal of the company that time was the sea crew employment for the international ship companies.
During this period, we had worked out a wide experience at that field of business, and we faced a requirement to extend the activity in a new direction.Those direction became a «freight-forwarding» service of containers through Odessa Sea Trade Port.
During 2006 till 2011 the company process more than 2000 containers for different clients in export import operations and gained trust and good relations with container sea lines and sea agents in ports of departure. We always were opened for our clients, carried out the assumed obligations - whether it were terms or the price.
Also we adjusted, considered and developed strategy of cooperation with customs authorities and other state structures.
The knowledge’s of the process inside from the beginning of loading at the factory of the sender and in the end the unloading at the warehouse of the recipient - we managed to provide all possible expenses, difficulties, etc. with a view of prospect of expansion of business and to become full-fledged "Importer".
Till the end of 2011 up to nowadays our company carries out deliveries of various spare parts to heavy, reloading, municipal and auxiliary machinery and the equipment, and also service and warranty service.
Thanks to linguistic abilities of our employees, we easily break a so-called language barrier in work with the companies from EU and rather quickly we find necessary equipment for you connecting strictly with the producer.
In 2012 the company became the authorized representative of the German producer of brake systems for cranes and mechanisms, the Pintsch Bubenzer GmbH company (Germany). 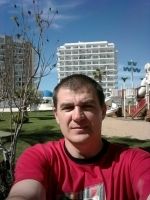 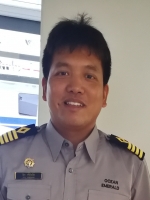 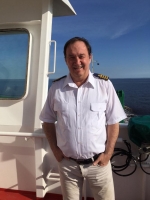 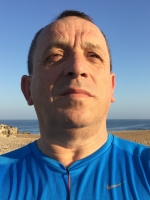 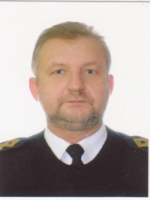 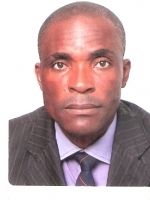 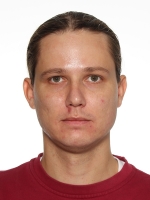 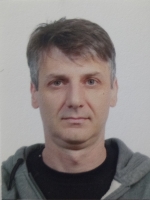 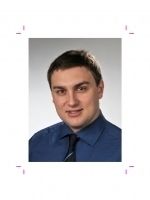