The company has rich experience in carriage by sea of the forestry production of the Arkhangelsk Region. NSC fleet consists of unitized dry cargo ships with DWT 2500-14000 tons which carry round all kinds of dry cargos including radioactive and dangerous goods. At the beginning of 2015 the fleet of the Company consists of 34 various purpose vessels: 18 vessels of shipping fleet, 10 vessels of dredging fleet, 6 vessels of technical fleet; 5 vessels are taken in commercial management. The total deadweight of the vessels managed by NSC is 152.7 thousand tons.

NSC fleet has L1 ice class, a part of vessel has ice class Arc 5, Arc 4, Ice 3 that allows to work year-round in port of Arkhangelsk, in Scandinavian Ports, in the Gulf of Finland, and regularly on the Northern Sea Route. Ice-classed vessels are able to operate in hard ice areas. The company and its fleet are certified in accordance with requirements of the ISM Code that guarantee the safety of cargo throughout the route. External audit carried out by Russian Maritime Register of Shipping and Bureau Veritas in 2014 has shown that Safety management system of JSC "Northern shipping company" corresponds to the ISM Code.

NSC fleet has been working traditionally and regularly in Arctic region making exceptional professional and qualified voyages taking into consideration hard weather and technical conditions. Over 2007 to 2009 period NSC fleet has carried out unloading operations to ice piers in Kharasavey. From 2007 till today NSC vessels have taken part in construction of Bovanenkovo-Ukhta underwater gas trunk line (Yamal project of Gazprom) delivering concrete pipes to the "MRTS-Defender" complex in Baydaratskaya Bay of the Kara Sea. Along with serial vessels as m/v "Mekhanik Yartsev", also m/v "Mikhail Lomonosov" and m/v "Kholmogory" have participated in transportation. In 2011, arctic sea carriage along the Northern Sea Route has acquired uniqueness due to transported cargo. Bulky cargo-manifold total weight of 407 tons has been delivered by m/v "Pioner Moldavii" from Norway to Sakhalin for the project "Sakhalin-3". M/v "Tekhnolog Konyukhov" and m/v "Pioner Karelii" have delivered equipment for installation of weather station to the transpolar port Tiksi. In September 2011 m/v "Pavel Korchagin" made a voyage along the Arctic carrying economic cargos. The vessel called at Franz Josef Land, Cape Zhelaniya, Solnechnaya Bay, Dickson, Belushya bay and small islands of the Arctic Ocean. In November 2011 m/v "Kapitan Ryntsyn" made a voyage to Varandey carrying equipment and heavy technique for oil industry workers. In summer 2012 m/v "Iohann Mahmastal" delivered cargoes for a mining company to Anabar in Yakutia. In August 2012 the state program for long-term environmental remediation of Franz Josef Archipelago has started from Arkhangelsk.

The NSC shipping-line service guarantees regular delivery of cargo and containers via the ports of Arkhangelsk and Saint- Petersburg to European ports such as Antwerpen, Rotterdam, Hamburg, Le Havre. Liner vessels are equipped for transportation of 20-,40-foot containers, refrigeration containers, out-of-gauge cargos.

The fleet provides full spectrum of dredging works, including maintenance dredging works in sea and river channels, coast line reclamation, beach nourishment for waterside building. In 2013-2014 the dredging fleet of the NSC carries out projects for offshore dredging of approach channels to the ports of Arkhangelsk and Severodvinsk. H/d "Dvinskiy Zaliv" has made dredging in Baydaratskaya Bay, h/d "Belomorskiy" has been successfully operating in port of Malabo (Equatorial Guinea).

The complex "Meridian" belonged to "NSC" includes the comfortable Hotel (consists of 78 rooms) and health centre (more than 2000 people have a rest during the year). All the rooms are furnished with the satellite TV, wireless Internet, autonomous system of conditioning and climate-control, mini-bar, individual safe box, bath or shower unit. The Hotel offers the rest in the " Guest House" -the wood house with the comfortable rooms. 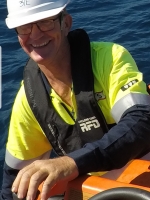 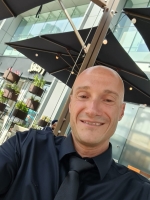 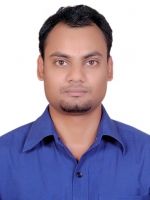 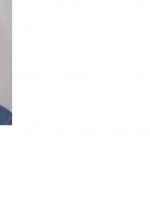 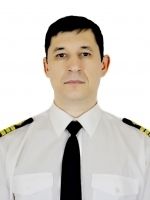 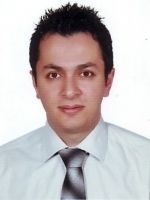 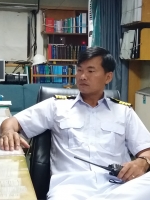 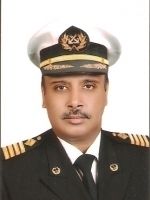 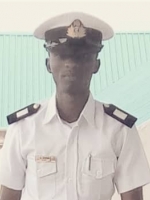 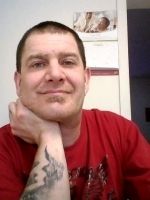