Paragon Offshore became an independent company on August 1, 2014, but we have a heritage that goes back nearly 100 years.

In 1921, Lloyd Noble formed a partnership with Art Olsen to start a land drilling business in Oklahoma. Art and Lloyd eventually parted ways, and Lloyd kept growing the drilling business. During the Great Depression, when some customers lacked cash to pay for his services, Noble Drilling accepted production from wells as a form of payment. Lloyd formed a producing company named “Samedan Oil Corporation” after his three children (Sam, Ed and Ann), that would eventually go on to become Noble Energy.

As the drilling business grew, Noble Drilling expanded offshore, drilling the first well off the Atlantic coast in North Carolina and commencing operation in the U.S. Gulf of Mexico.

In 1981, Noble Drilling built its first newbuild jackup units, the Noble Ed Holt (Paragon L1112) and the Noble Sam Noble (Paragon L1114). Both units continue to be in operation today – a testament to the ongoing programs undertaken by Noble to maintain and upgrade their rigs.

The fleet continued to grow through the acquisition of companies like Bawden, Transworld, Western, Chiles and Neddrill, as well as one-off units. Noble also expanded into deeper waters in both the U.S. Gulf of Mexico and Brazil.

The spin-off of Paragon Offshore plc was completed August 1, 2014.

Meet our people and learn how we can help you achieve your full career potential. Our spin-off from Noble Drilling highlights a heritage of dedicated service, industry best practice and operational excellence.

We offer excellent compensation, benefits and other rewards, including:

Training and career development opportunities for both experienced candidates and those new to the offshore drilling industry.
Competitive pay and comprehensive benefits. While certain benefits may vary from one country to another, you can expect comprehensive medical coverage for you and your dependents along with an excellent retirement program.
Paragon Offshore is a global team of more than 2,600 professionals across the world. We have one goal: to maintain exceptional safety standards and deliver the most reliable performance in the industry for our clients and shareholders. 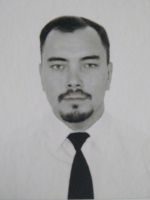 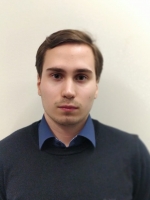 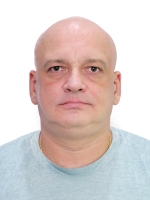 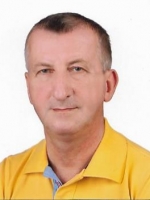 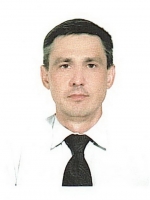 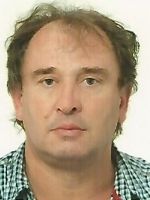 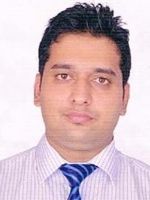 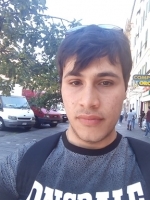 We use cookies on our website to support technical features that enhance your user experience.
More information
0.014307975769043