Zela Shipping Company Ltd is a privately owned independent company with its roots in the international maritime industry. Over the years, the Company has consistently delivered the highest standards of shipping services within its industry.
The Company was formed by Mr. Kyriacos Mouskas in 1963. His integrity, strength and natural leadership transformed his vision of Zela Shipping as a growing and thriving family firm into a reality. He retired in 1977 leaving the Company in the capable hands of his two sons Zenon Mouskas and George Mouskas.
In 2009 Mr Zenon Mouskas decided to retire to Cyprus and resigned as a Director of Zela Shipping, having served the company from it's inception in 1963. During his many years in shipping he served as a Director of the Baltic Shipping Exchange and as a Director of the UK P&I Defence Club. He is also a former member of DNV (Greek committee) and a fellow of the Institute of Chartered Shipbrokers. He also served for many years as council member of the Greek Shipping Cooperation committee.
The family's third generation is now also involved in the business with Kyriacos Z. Mouskas having joined the company in 1993 and Kyriacos G Mouskas having joined the company in 2007.
Mr Kyriacos Mouskas, founder and architect of Zela Shipping, was born in Cyprus in 1917. He was a man of renowned integrity and strength and a natural leader. At the age of 19, he came to England filled with ambition and dreams. But those early years in a foreign country soon to be at war were testing ones; he learned about hardship, deprivation and endurance. It was not until the end of WWII that the course of his life was set.
He joined the Greek Mercantile Marine Service and then the Greek Shipping Co-operation Committee. He simultaneously attended the City of London College for shipping studies where his remarkable memory and mathematical abilities, for which he was noted and admired, soon distinguished him from his fellow students and made it clear that a prosperous future lay ahead.
In 1951 he joined a London shipowning company and broadened his experience until it encompassed all aspects of shipping such as operations, chartering, accounts, insurance and sale and purchase. Four years later in 1955 he was elected a member of the Baltic Exchange.
In 1963 he founded Zela Shipping as a shipowning company by purchasing an American Liberty replacement vessel that cost ?44,500. whilst also being appointed as agent for several other Liberty ships. It must be noted that during this time he still continued as Managing Director for a major Greek shipowner until 1972. After that he dedicated himself entirely to building the Zela shipping services, thus transforming his vision of Zela as a growing, thriving family firm into a reality. Staff, associates and crew have not only profitably participated with the company, but have also been absorbed into the extended Zela family. The respect that Zela Shipping Company enjoys today for its honesty and financial astuteness is directly attributable to Mr Kyriacos Mouskas. 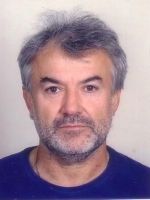 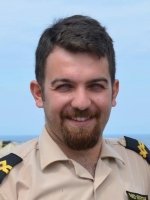 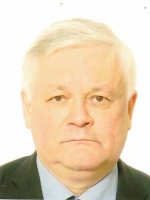 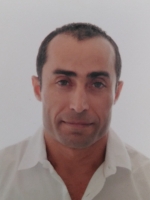 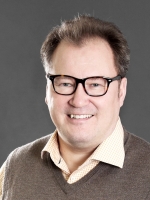 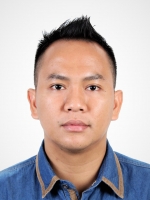 We use cookies on our website to support technical features that enhance your user experience.
More information
0.014699935913086