Emergency Maneuvering Lanka (Pvt) Ltd - an ISO 28007:1-2015 & 9001:2008 certified company and also recognized by Panama Maritime Authority (PMA) as a PMSC authorized by the Panama administration to offer services as Privately Contracted Armed Security Personnel onboard Panamanian flagged vessels transiting High Risk Areas. Company plays a leading role among the pioneer operators in Sri Lanka that provides armed security personnel and also agency / logistics services to foreign Security Companies facilitating embarkation & disembarkation of their security personnel and weapons,in Galle off ports limits. The strategy adopted is region-specific and is complementary to the guidance provided by MSC. It is hailed as the most cost-effective On-Board Security Service in the region by commercial, private and cruise ship operators over the past years that we were in operation.

Our On-Board security is focused on two vital aspects - to protect the vessel and its occupants through universally accepted Best Practices and ensure its passage to the selected destination without any disruption. The staff deployed On-Board are highly trained and "Battle Hardened" in the war against terrorism in Sri Lanka for many years. Weapons and equipment most suited for the purpose have been supplied to counter pirate attacks with ease and the off port limits, Galle ( OPL ) selected as the rendezvous point where we do the embark and disembark operations without any deviations from International shipping lane.

Sea Marshals mainly drawn from the Sri Lanka Navy that has earned high recognition for combating terrorism and busting human smuggling scams in the island are considered as an ideal choice for maritime security operations. Moreover, as security of ships from ruthless pirate attacks require very effective counter measures from well trained and highly capable armed personnel , others deployed on this mission have years of experience in the Sri Lanka Armed forces. Having successfully engaged in anti-terrorist operations both in high seas and in thick jungles, many have served in off-shore patrol vessels and high speed Attack Crafts as elite naval troopers.

The On-Board Security Teams are generally composed of 3-4 Sea Marshals. The team leaders having over 22 years in the SL armed forces ( Navy / Army ) and having more than 5 years experience in anti piracy. of experience in Anti-piracy operations .All other sea marshals having over 12 years of experience in SL Armed forces and are adequately trained to engage in On-Board security operations. All Sea Marshals possess valid CDSs and have a well scrutinized background with an unblemished record that guarantees an efficient and loyal service. All personnel are English speaking and have good communication skills. They are also skilled in the following aspects that are essential to discharge their duties more effectively. 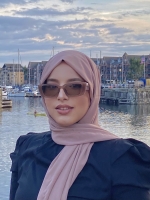 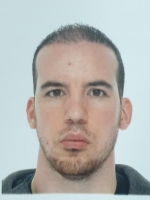 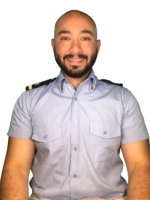 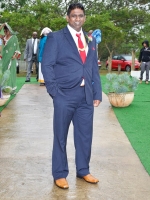 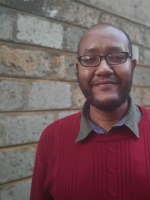 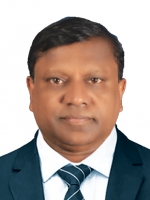 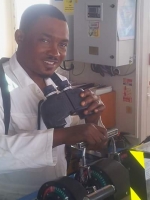 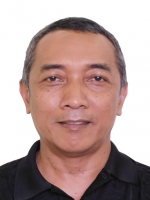 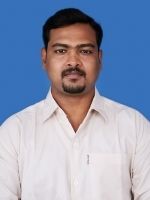