The International Christian Maritime Association (ICMA) is a free association of 28 Christian not-for-profit organisations working for the welfare of seafarers. 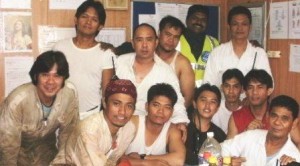 These twenty-eight organisations represent various Christian churches and communities. Each member organisation retains its independence and autonomy. ICMA defines seafarers as people who work in merchant shipping, fishing and on passenger ships. Through its members, ICMA currently represents 526 seafarers’ centres and 927 chaplains in 126 countries.

On this page you can find information about:

ICMA was founded in 1969 to encourage ecumenical collaboration and mutual assistance among organisations. Such collaboration works at local level, in port, and at national and international level. In a fragmented and divided society, it is the mission of ICMA to promote unity, peace and tolerance. It is the duty of every ICMA chaplain and welfare worker to serve seafarers, fishers and their dependants regardless of nationality, religion, culture, gender or ethnic origin. 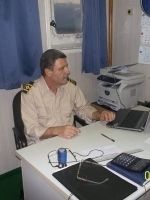 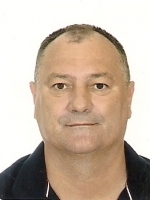 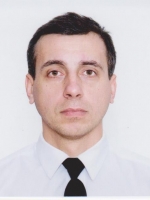 We use cookies on our website to support technical features that enhance your user experience.
More information
0.010258197784424