Working at sea or working on board Oman Shipping Company (OSC) fleet means working in the merchant navy. The merchant navy can be defined as, “a commercial fleet of ships transporting cargo all over the world by sea. As an introduction, it need not be emphasized that shipping cargo by sea is an important mode of transportation, particularly for countries with a vast coastline, shipping ports and an elaborate water transport system. The merchant navy comprises passenger vessels, cargo, liners, tankers, ore carriers, refrigerator ships that carry perishable products as they have cold storage facilities, and other types of specialized ships. In other words, merchant navy comprises a country’s commercial shipping fleet and the merchant navy are the sailors who work on them. These ships are operated by public and private sector shipping companies and manned by a trained and licensed crew (navigators, marine engineers etc).

Departments on OSC ships are broadly classified into three main areas; namely the deck department, the engine department and the service department. Thus many career options are available for youngsters aspiring to join OSC fleet.

Deck ratings: Simple manual jobs like chipping, painting, greasing, repairs to the ship’s hull, superstructure and routine maintenance is done by deck ratings, known as a seaman who operates deck machinery like cranes, derricks and also perform steering of the vessel at sea.

Engine room ratings: All jobs of maintaining various machines like boilers, pumps, etc. and routine maintenance is done by engine room ratings. At sea they keep a record and monitor the running of machinery and assist the engineer officer on duty.
Catering ratings: For housekeeping duties like upkeep and maintenance of accommodation and living spaces (including officers’ catering) catering ratings are engaged. Their duties including attending to the officers mess and arrange to serve food, clean and issue linen to officer/crew. In addition, the upkeep of the kitchen, the responsibility of preparing, and properly storing food to those on the ship is that of the chief cook.

A career in this field is full of adventure and long voyages to exotic places. Major positions in OSC fleet are; deck officers and marine engineers. They are usually employed by OSC after obtaining their Certificate of Competence from the Administration. Once they are employed they generally do tenures of three to four months duration. Earlier a career in this field was considered purely for men, women were not generally known to take up jobs in the merchant navy but the past few years have seen a positive change with many women taking up jobs in various departments. Location: Worldwide

Oman Shipping Company S.A.O.C. is a closed joint stockcompany, incorporated in 2003 and owned by the Government of the Sultanate ofOman through the Ministry of Finance (80%) and Oman Oil Company S.A.O.C. (20%). The Company is involved in Ship Owning, Ship Charteringand Ship Management activities Read more 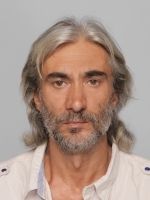 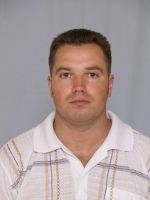 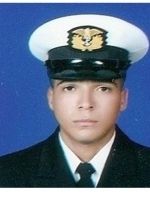 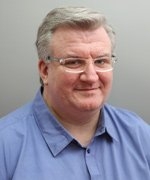 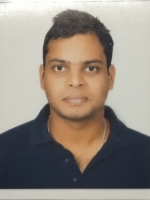 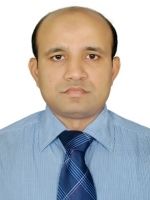 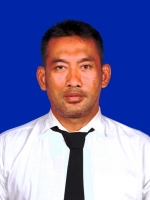 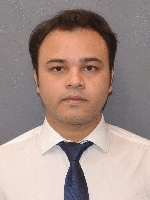 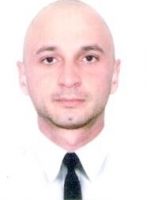 We use cookies on our website to support technical features that enhance your user experience.
More information
0.12641787528992