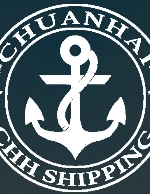 Chuanhai Shipping International (CHH) was established in 2010, professional dispatch of Myanmar, Vietnam, Indonesia, Bangladesh, the Philippines and other places of merchant crew and ocean fishermen. To Dalian, Zhoushan, Yantai, Shanghai, Fuzhou and other shipowners and Taiwan Huiyang, four-dimensional shipping company sent a large number of senior / general crew. The company focused on the development of sending Burma, Vietnam, Indonesia, Bangladesh and other countries AB, OILER and senior crew to the domestic flag ship.

Our company is now committed to becoming the most cost-effective foreign crew to send the company, we will be based on the size of your ship, hanging flag, take the route, want to pay wages, to you to whom the country's crew and the level of the crew , Management fees and wages for the owner of the control in the most reasonable range, more, fast, good, province, with the owner of the various requirements. The crew certificate is true and effective, the crew honestly, the contract period is long. Part of the crew and understand simple Chinese. Low wages, and effective savings for the owner.

Our company is the only Chinese shipping company certified by the Philippine Embassy, can legally dispatch Philippine crew and fishermen to domestic ships. At the same time, the company has set up offices in Myanmar, Vietnam, Indonesia and Bangladesh. 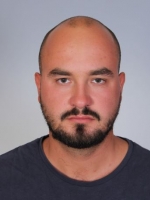 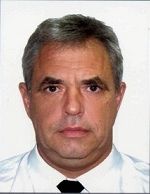 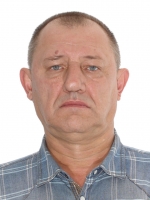 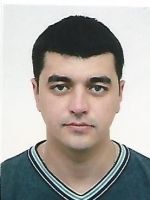 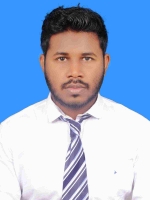 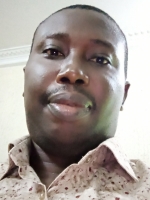 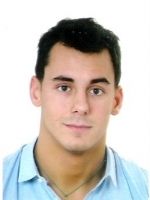 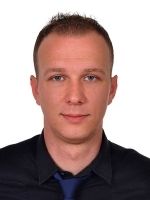 We use cookies on our website to support technical features that enhance your user experience.
More information
2.9495611190796