Sea Rise Marine Services In principle, the crew member arranged by us is experienced and trained with completed vocational training. The qualification is education ordinance goes by Standards of Training Certifications and Watch keeping (STCW) by the International Maritime Organization (IMO) convention. The opeations are fully committed to safety and quality management and work on well defined personnel policy with total commitment to the training & safety.

Deck Officer
The officers from this branch primarily look after the ships navigation, loading/unloading of cargo and the general maintenance and administration of the ship. The officer joins in the rank of 3rd officer and is subsequently promoted to the rank of 2nd officer, Chief Officer and finally the Master of the ship.

Engineering Officer
These are the officers who are qualified in Marine Engineering. They join as 4th Engineer and step by step, get promoted to 3rd, 2nd and Chief Engineer, subject to their passing the competency exams and performance onboard the ship. The Engineering department in addition to looking after the main engine,& also responsible for associated equipment like power generationequipment, cargo pumps and air-conditioning etc.

Ratings
There are three kinds of ratings - deck, engine room and catering. Deck rating is responsible for cargo handling, mooring/unmooring and general maintenance of the ship. Similarly the engine room ratings assist the engineering officers in maintenance and operation of engines and associated equipment. The catering crew consists of Steward and Cooks.

The Merchant Navy offers a career like no other. Not only does it offer excellent remuneration and promotional opportunities, but also tremendous scope for adventure and travel. The Merchant Navy is a non-combatant commercial fleet, which deals with transporting cargo and, occasionally, passengers, by sea. The Merchant Navy fleet includes cargo ships, container ships, barge carrying ships, tankers, bulk carriers, refrigerator ships, passenger ships as well as ro/ro ships. The commercial purpose of the fleet offers lucrative openings for engineers and navigators. The work of many other professionals and support staff required on board, for a sailing vessel. Among all developing countries, India ranks as one of the countries having the largest Merchant shipping fleets. Therefore, there is enough scope for employment in Indian as well as foreign ships.

Sea Rise Marine (SRM) gives the best career in merchant navy leads to an exciting and adventures profession which can give you a full exposure to the world. Sea Rise Marine (SRM) is a pre sea training institute in India. It has its best marine training institute that builds an elite career for the young and fresh candidates. For getting a better pay package and career and progress in merchant navy . Candidates can grow in their career by giving compentency exam at each stage. After the completion of a specific period they can appear compentency exam for the next rank. Thus a fourth engg can go on to become a third engg, 2nd engg and chief engg successively. Both the officer and engineer has their own progress path.

WHY TO CHOOSE SEA RISE MARINE(SRM) AS YOUR CAREER
Get a chance to earn with a good stipend amount during the onboard training.
We are giving excellent accommodation and food on boardship.
Being an exciting profession it gives the main exposure.
Handsome pay package with in a very early age.
Luerative pay package with a complete tax free income.
As a merchant navy institute, Sea Rise Marine (SRM) promises fast progress in your career.

Indian seafarers are much sought after all over the world for their skill, knowledge, integrity & reliability. There is an acute shortage of Indian Merchant navy officers, as the demand for is huge. Presently India is facing a shortage of 35,000 officers which may go up to 60,000 by 2015. Following are the most attractive aspects of Merchant Navy. Location: Worldwide

Sea Rise Marine Services In principle, the crew member arranged by us is experienced and trained with completed vocational training. The qualification is education ordinance goes by Standards of Training Certifications and Watch keeping (STCW) by the International Maritime Organization (IMO) convent Read more 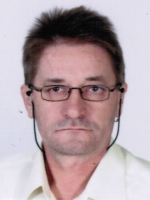 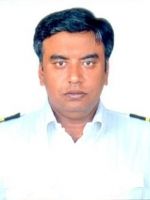 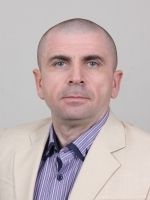 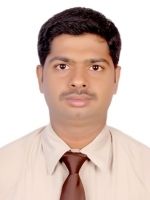 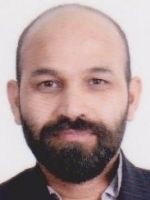 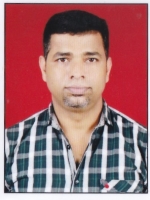 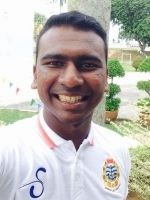 We use cookies on our website to support technical features that enhance your user experience.
More information
0.31030201911926